For seven years a certain boy wizard went to Wizard School. This, however, is not his story. This is the story of The Puffs who just happened to be there too. PUFFS gives you a new look at a familiar adventure from the perspective of three new heroes just trying to make it through wizard school.

Audiences and critics were united in their response to PUFFS when the show opened to rave reviews and 5 Star praise in Sydney and Melbourne. Its record breaking 12-week run saw PUFFS awarded the title of the longest running play in Melbourne for the past 48 years.

Daily Telegraph calls it “The feel good play you have to see” and Australian Stage says its "A fabulously fun show, with a terrific ensemble cast". 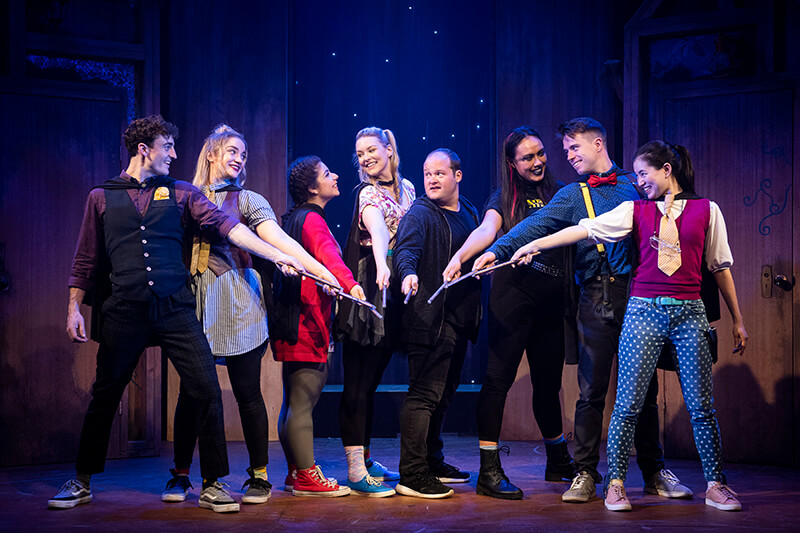 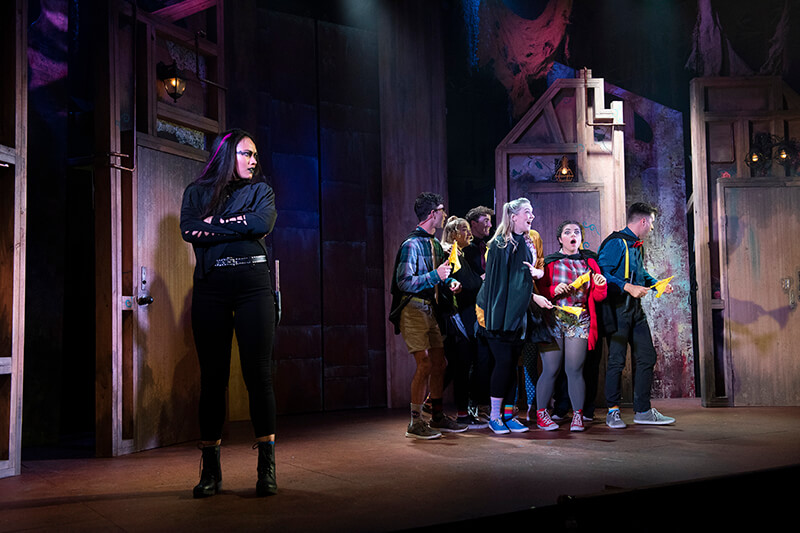 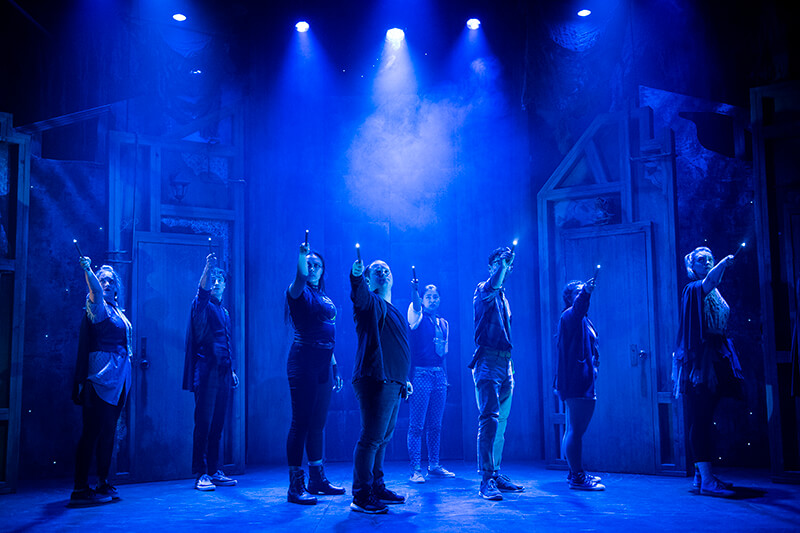 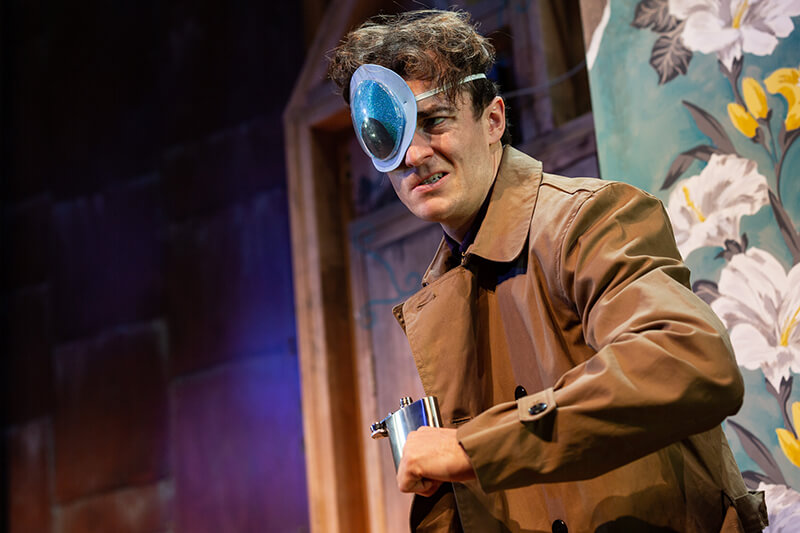 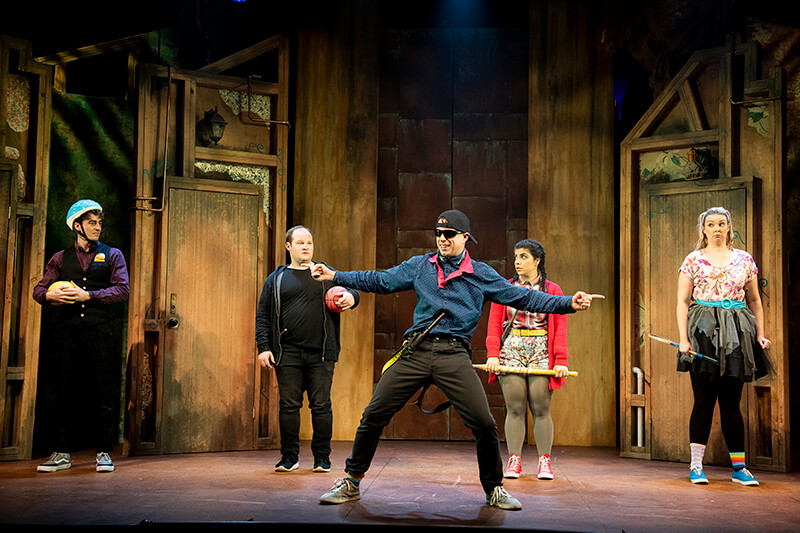 Puffs is a stage play written by Matt Cox as a transformative & transfigured work under the magic that is US Fair Use laws. Puffs is not authorised, sanctioned, licensed or endorsed by J.K Rowling, Warner Bros. or any person or company associated with the Harry Potter books, films or play.

The PUFFS official website uses cookies, tracking pixels, and related technologies dropped by us or third parties for targeted advertising purposes. Cookies are small data files that are served by our third party platform and stored on your device. Cookies may also be used to track how you use the site to target ads to you on other websites.